MicroPitch is a fine-resolution pitch shifter for subtle tone fattening, plus delays for dramatic slap back effects.

MicroPitch is a fine-resolution pitch shifter for subtle tone fattening, plus delays for dramatic slap back effects. MicroPitch is the latest incarnation of an iconic effect originated by Eventide in the 1970s. With each generation, Eventide has added refined, enhanced and built-on it’s legendary predecessors.

MicroPitch can take you beyond the run-of-mill stereo spread effects of simple micropitch plugins. It goes above and beyond by allowing you to mix in detuned and delayed versions of your source, creating depth and dimensions not possible before. With its expanded controls you can achieve deep pitch dives, haunting echoes, and pristine chorusing effects.

And, like all H9 series plug-ins, MicroPitch is designed to ‘play’. The RIBBON lets you sweep the effect between two completely different settings. Turn your sweetening shift into a delay-throw and back, or change your delays from dark to bright for transitional effects. Use the Ribbon to add a bit of ‘life’ while you’re mixing. For desktop users, plug in a MIDI keyboard and gain control of the Ribbon via the mod wheel for tactile control of this intuitive performance macro.

The plug-in has been enhanced for experimentation and live performance and fine-tuned for your desktop, laptop or iPad. It also promises much more tweak-ability than simple pitch shifting plugins. Tone, Modulation, and Feedback controls provide territory for ear-catching production techniques. Unleash the full range of MicroPitch’s parameters and you can discover rich repeating delays, thick modulations, and tempo-synced special effects. 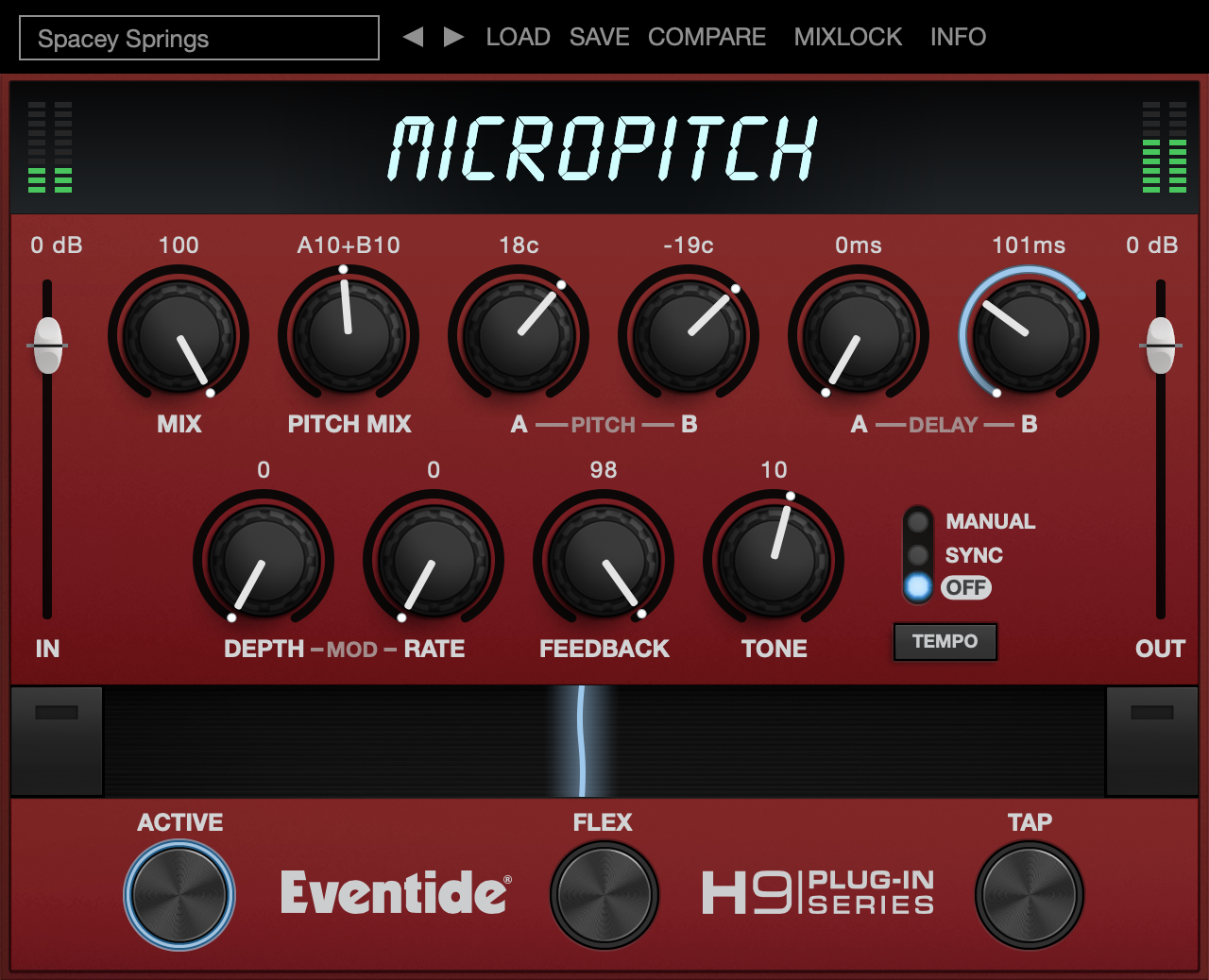 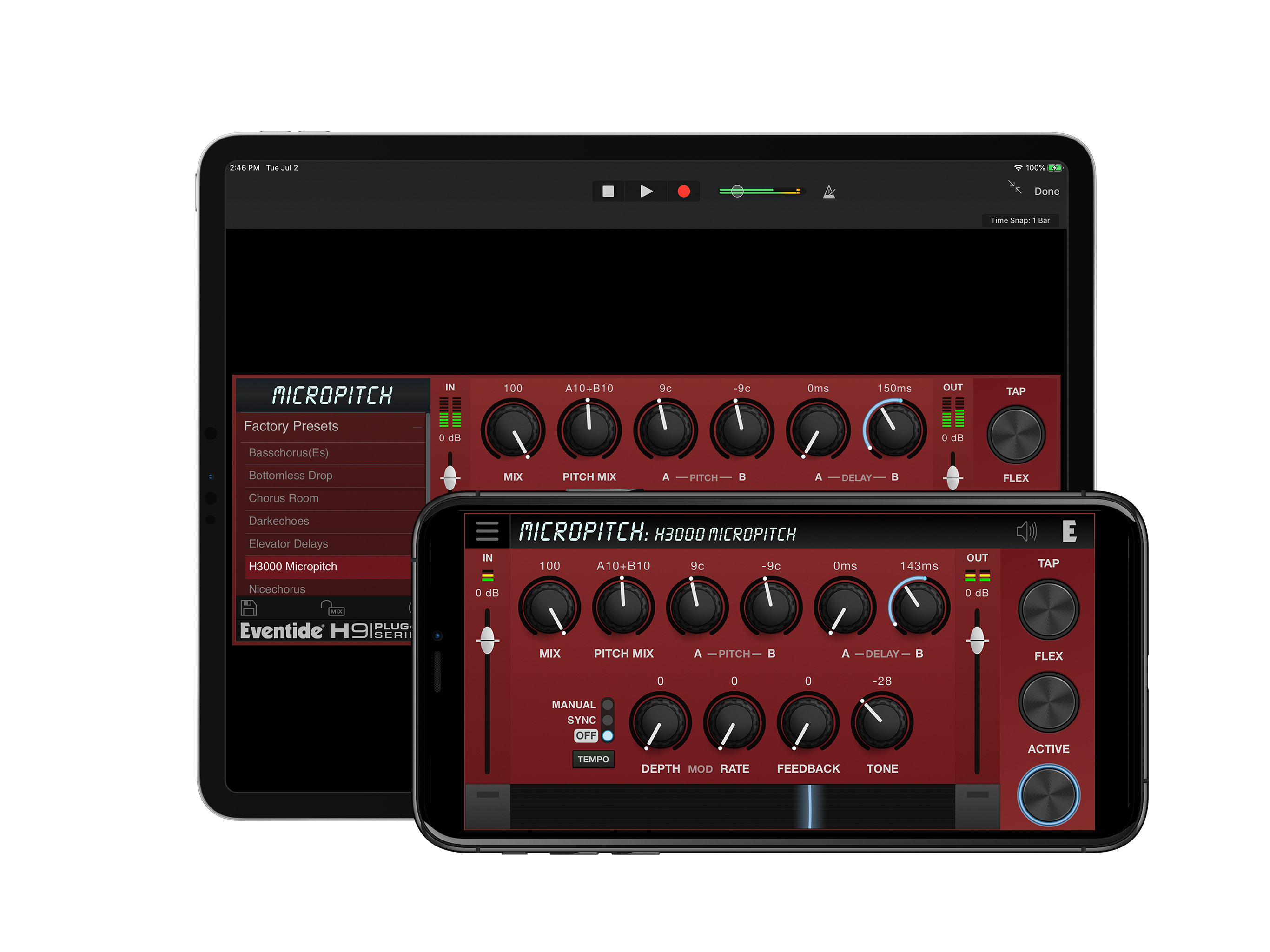